May your holidays be filled with joy. Take note I have added a communities page here. I'm taking a bit of time off so here is a post from the past that remains relevant today. This post was written in June so pay no mind to the reference of sunny and warm weather ;) 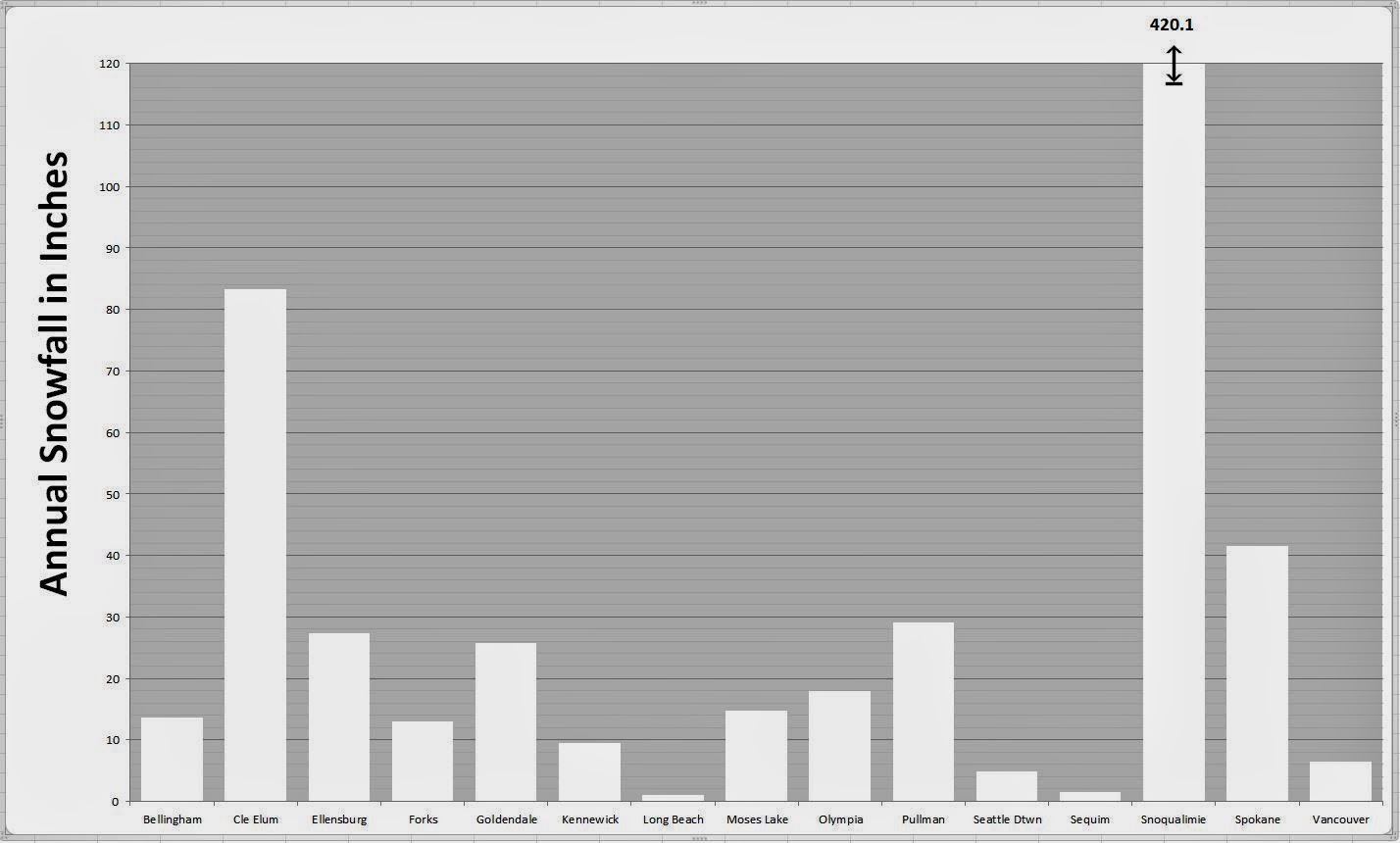 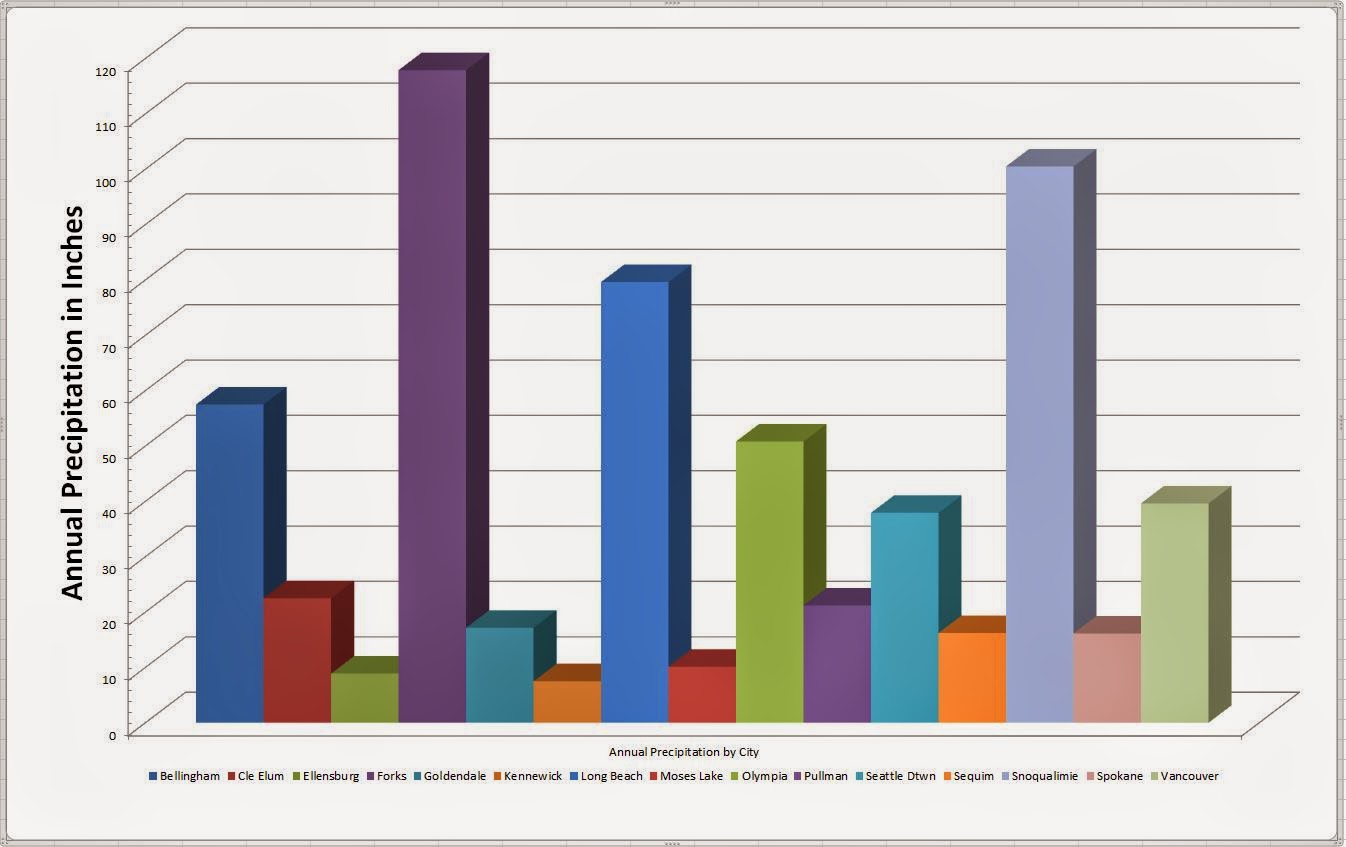 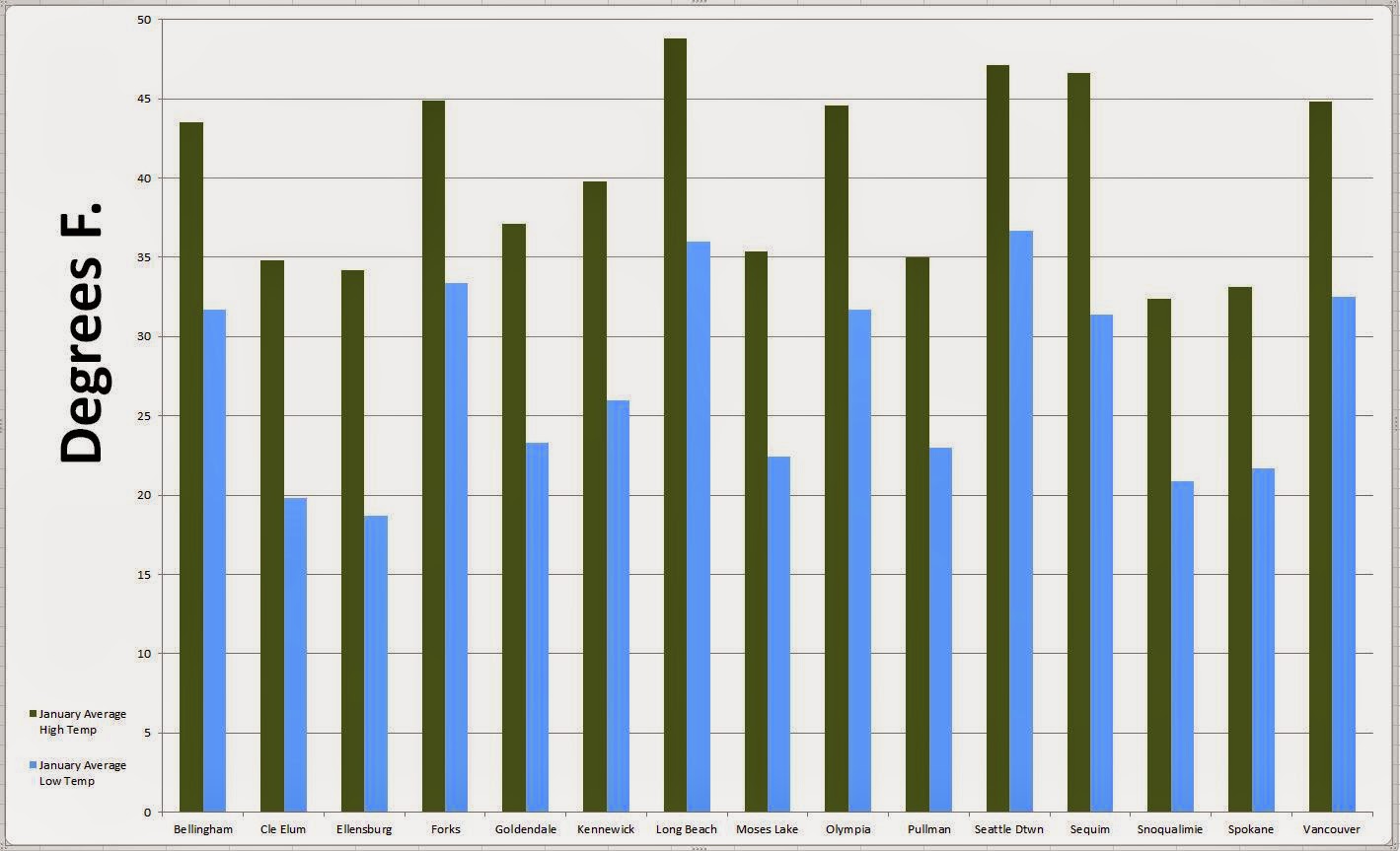 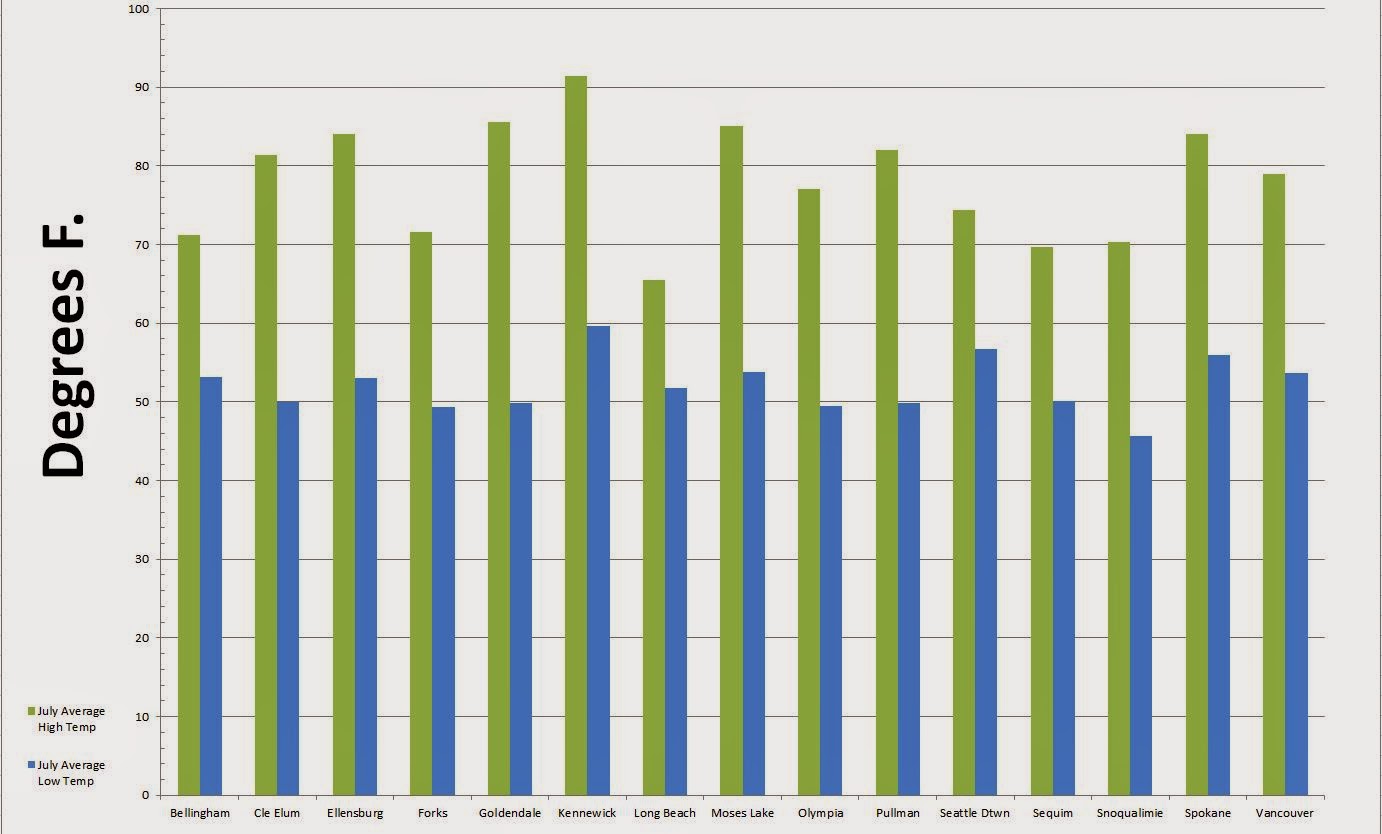