Goldendale is Golden for Retirees 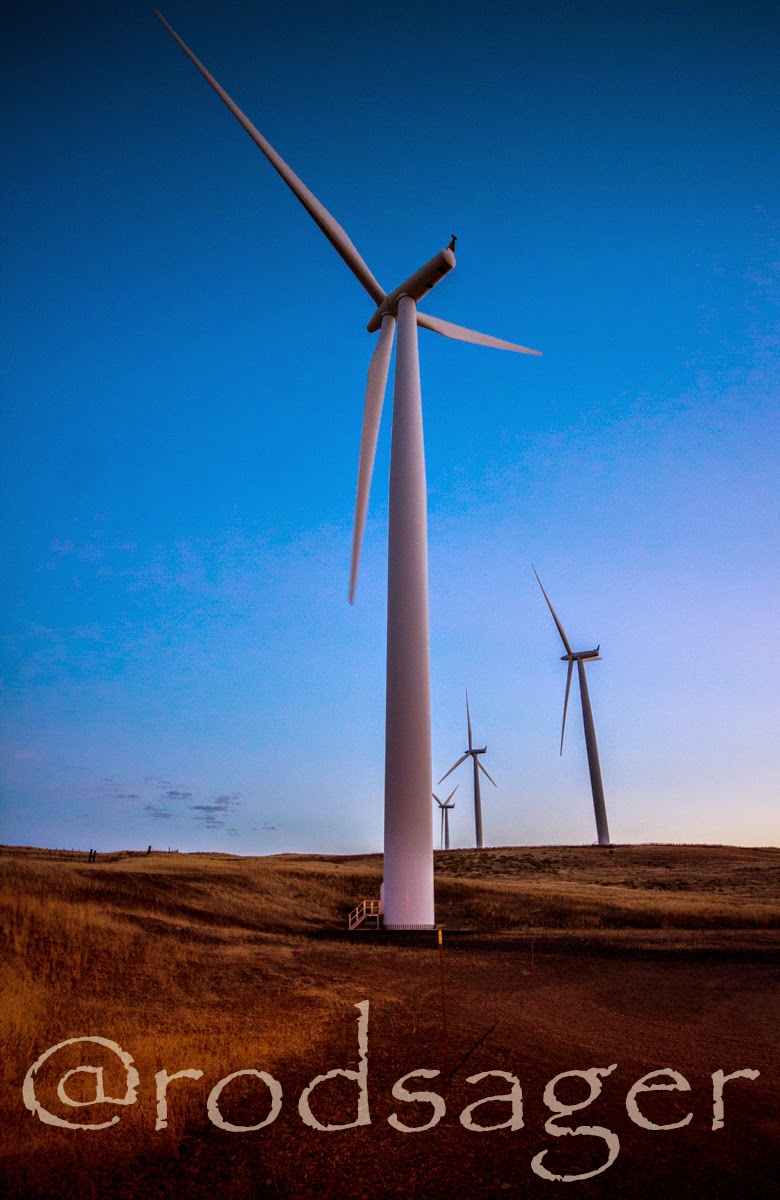 Goldendale, WA lies at the east end of the Columbia River Gorge. This city of 3,500 people is the seat of government for Klickitat County. It lies roughly 100 miles east of Vancouver and the Portland Metro Area.

It is popular among retirees because unlike the areas of Washington that lie west of the Cascades, this area gets 300 days of sunshine each year. Goldendale is situated at a little more than 1,600 feet above sea level. Summers are very warm and very dry. Winters are chilly and about 21 inches of snow falls from November to March. Less than 20 inches of rain falls over the whole year and that makes it as dry as Sacramento, CA.

For retirees that want a beautiful scenic area in which to live, with relatively dry weather but with four seasons; Goldendale should be high on the list. Although snow falls routinely in the winter, the roads stay mostly clear and the snow tends to be of the preferred light and fluffy variety that is easy to clear. Unlike the very nearby Gorge, Golden is less windy. Many wind farms have been built just a few miles south near the gorge, but the town itself doesn't get near as much wind as the Gorge communities. Personally I am not a big fan of wind that hits harder than a stiff breeze, so Goldendale has another advantage in that regard. 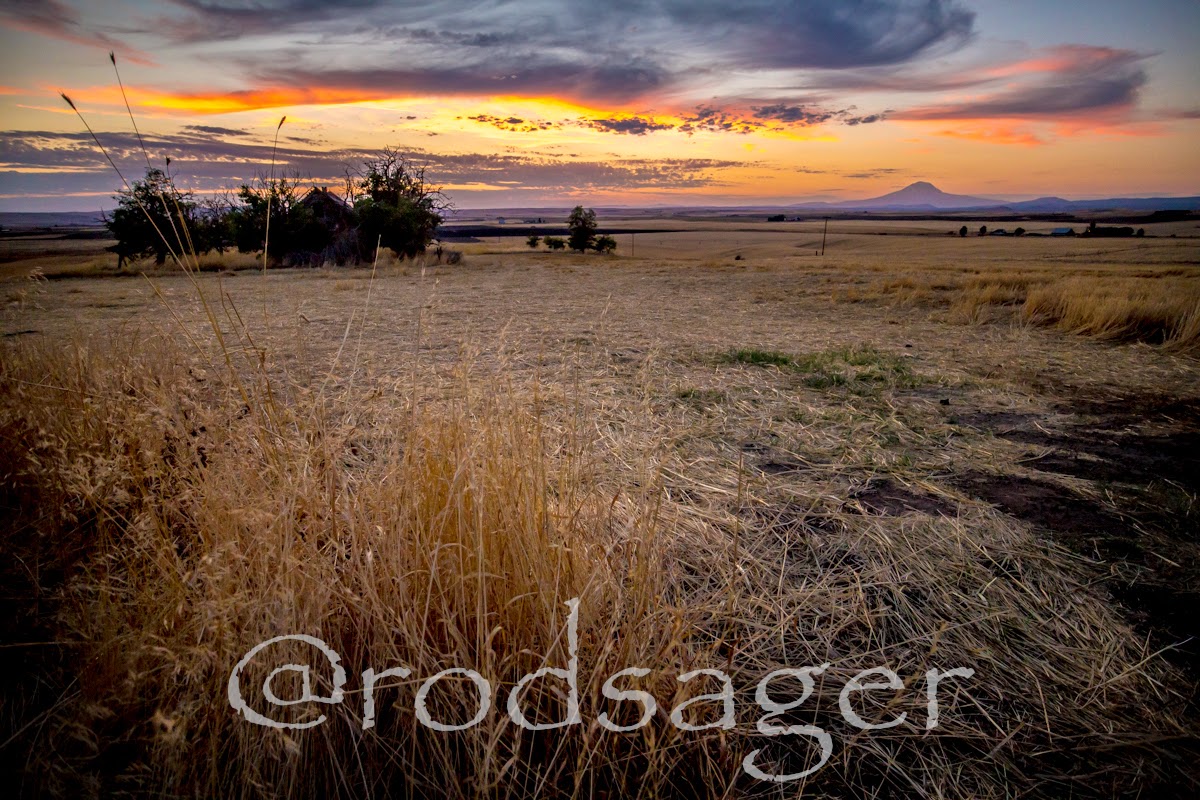 Goldendale is a place for people that want to be away from the "city". It is definitively rural. For people that need to have urban amenities, Tri-Cities, Spokane, Vancouver, or Seattle may be a wiser choice among Washington cities.

Overall Goldendale is a great place to retire. Retires interested in this area may also consider White Salmon which lies on a bluff overlooking the Columbia River. I wrote about this a little in another blog, here.