The Reverse Mortgage has been around for quite awhile but many people are unaware that the FHA has made them very viable and affordable in recent years. Early reverse mortgages were burdened with outrageously high fees that made them a poor option for nearly everyone. The feds however cracked down on the less desirable practices and the result is a fabulous opportunity to get paid for living in your own house.

The ideal situation for a reverse mortgage for the retiree looking to downsize that giant house that the kids were raised in. Let's say a homeowner is 62 years old and lives in a house that is worth $300,000 and has a debt owed of $150,000. That homeowner can sell the house and walk with roughly $130,000 in cash. Options include buying a smaller house valued at say $225,000 and putting $100,000 down and making a small payment for the next 30 years which is likely the rest of his life.

What if he were to take that $130,000 profit and put it down on a reverse mortgage for a nice smaller but upscale home valued at $260,000. Now that homeowner has a nicer home say in Fairway Village and instead of making payments to the bank the he lives in the house free of charge until he dies. Each month interest is added to the principle balance.

After the reverse mortgage is over the bank will sell the home. If the home clears more money than is owed after the owner dies, his estate will receive the remaining proceeds. If the balance owed is higher than the proceeds the bank takes that as a loss and no action is due on the part of the heirs.

These programs are not for everyone, but for many they are ideal. Any person nearing the age of 62 should sit down with a qualified reverse mortgage professional and take a look at the options. Although the cost of doing a reverse mortgage is much better than it used to be, they are still a bit more expensive than a traditional loan.

I have seen many happy folks retire right here in the great state of Washington with a reverse mortgage and cash to spend on the things you are supposed to do when you retire. Relax, travel and have fun!
Posted by Rod Sager at 3:53 PM No comments:

Will You Have Enough to Retire?

This blog talks allot about the joys of retiring to the wonderful state of Washington. But will you have enough to retire at all? Their are alarming reports that nearly half of all middle income earners will retire poor. This makes the low taxation of retirees in Washington less of an advantage.

Retirees should consider value opportunities if their retirement is going to rely heavy on Social Security and part time work. Washington State does offer some great values at the coast and even in close to the metro area here in Vancouver. Check out my beach information here.

The general rule has been that you need about 20 times your annual income at age 62 in order to maintain your lifestyle throughout retirement. Most middle income earners don't have even one year's income in their retirement account.

Many will choose to work longer, maybe until they are 70 years old. Yikes that may or may not work out. Planning for retirement is very important. I wrote a book about finance and I am not adequately prepared for my own retirement which in theory looms menacingly close to the now. 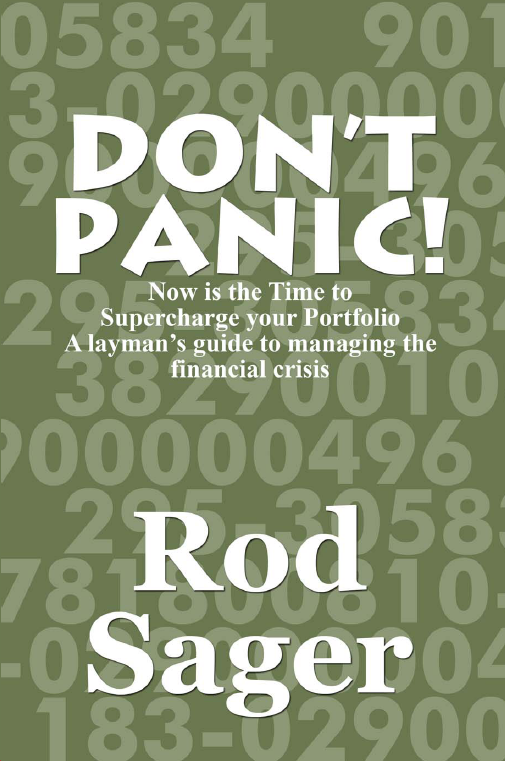 Downsizing your current home before you retire could be a great way to stockpile money for your actual retirement. If you are 50 years old and already in the empty nest mode, perhaps a major home downsize now is in order. The real estate market is showing a resurgence locally in that "big move up" house market. This could be an opportunity to take advantage if you already live locally or if these conditions exist where you live now.

Washington State is a great place to retire, but you still have to be prepared. Check out my book "Don't Panic" on Amazon.com.